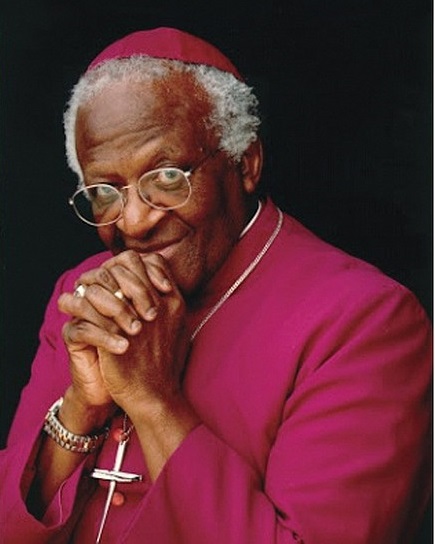 The Urban League of Greater Atlanta joins with people around the world paying tribute to the remarkable life of Archbishop Desmond Tutu who died today in South Africa at age 90. Widely known as an anti-apartheid and human rights activist, leader and global voice for justice, Archbishop Tutu had been in ill-health for years. We extend our condolences to his wife and family, and we honor him for his immeasurable contributions to humanity.

For a time, Atlanta was able to claim Archbishop Tutu as a resident. He was a frequent speaker at Emory University and for a time he served as a visiting professor there. He later lectured at the Episcopal Divinity School in Cambridge, Massachusetts; and published several books between 1999 and 2012.

Also known for his wit and sparkling smile, Archbishop Tutu remained humble even as he received awards such as the Nobel Peace Prize and Presidential Medal of Freedom (presented by President Barack Obama in 2009). In response to being called “a great man,” he is quoted as saying:

“What is a great man? I just know that I’ve had incredible, incredible opportunities. … When you stand out in a crowd, it is always only because you are being carried on the shoulders of others.”

We will strive to reflect Archbishop Tutu’s legacy by being the shoulders for great men and women who work for peace, human rights and justice as he did, always.