Tribute to an Urban League Hero 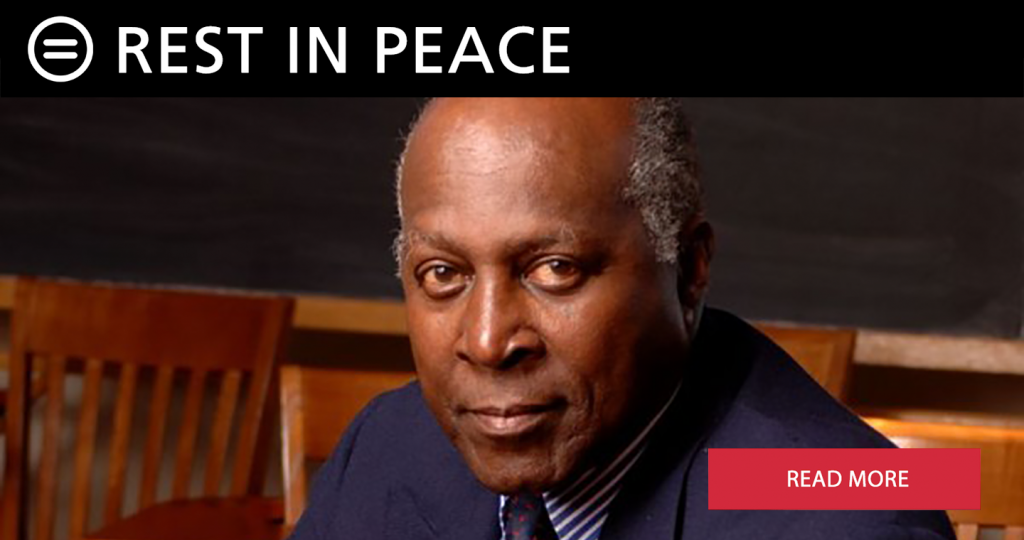 Vernon Jordan, a native Atlantan, civil rights giant and past president of the National Urban League, has passed away.

One of the most influential civil rights leaders of our time, Mr. Jordan died at age 85 on March 1, 2021. The loss is personal to me. As president of the National Urban League from 1971 to 1981, Mr. Jordan became a mentor, friend, and advisor to the next generation of Urban League leaders. And decades later, when I became the CEO of the Urban League of Greater Atlanta in 2008, he was one of the first people I reached out to, without an introduction, for guidance and advice. He took my call immediately and would become one of my most respected, trusted and treasured advisors.

Mr. Jordan was the longtime friend and comrade of my other highly admired civil rights leader and predecessor – Mr. Lyndon A. Wade who served as President of the Atlanta Urban League for more than 32 years. Together they were a formidable force at the Urban League and I am privileged and humbled to have had the opportunity to know, cherish and learn from them. I can hear him say, “call me Vernon”, but he and Mr. Wade simply commanded the highest respect from me, and calling them by their first names was just never an option. Mr. Jordan extended his knowledge and advice beyond the Urban League Movement and civil rights organizations to anyone working to make the world a fairer and more just place. He never gave up the fight for equal rights and economic justice.

Born Vernon Eulion Jordan in 1935 in Atlanta during legal segregation, he graduated with honors from David Tobias Howard High School. He attended DePauw University in Indiana then went to Howard University in Washington, D.C., for law school before returning to Atlanta to fight segregation.

Six months out of law school, Mr. Jordan came to national prominence on the team of attorneys who filed a lawsuit against the University of Georgia to admit two Black students, Hamilton Holmes and Charlayne Hunter (now Hunter-Gault) in 1961. Mr. Jordan was then a senior director at the NAACP Legal Defense and Education Fund who had worked as a law clerk in the office of lead attorney Donald Hollowell. As angry mobs of white students hurled vicious threats, national news covered Mr. Jordan guiding Holmes and Hunter to the admissions office.

When he joined the National Urban League, he vowed to build on the momentum of legal civil rights victories to create more economic opportunities for Black people. He became known as “an ambassador to the establishment,” in his efforts to increase partnerships to achieve the League’s goals.

As a political power broker, Mr. Jordan advised presidents, including Richard Nixon and later Bill Clinton, with whom he developed a lasting friendship. Throughout his illustrious career, Mr. Jordan was well regarded as brilliant, compassionate, sophisticated, and insightful. After leaving the Urban League, he joined the law firm of Akin Gump Strauss Hauer & Feld in Washington, D.C., and served on several major corporate boards.

But he remained a man of the people, speaking to groups of Black journalists, students, young leaders of nonprofits, and others to encourage their dedication to ridding society of the classism and racism that traps vast numbers of people in poverty.

When Vernon Jordan walked into a room, he captivated the audience with his striking presence, sonorous voice, and surprising wit. I will deeply miss his counsel, friendship, and power to motivate us all to act on our beliefs. The Urban League of Greater Atlanta family and I extend condolences to his wife Ann, daughter, Vickee, other relatives, and the extended family who loved him dearly.