Opinion: A call for unity, vigilance after an historic election 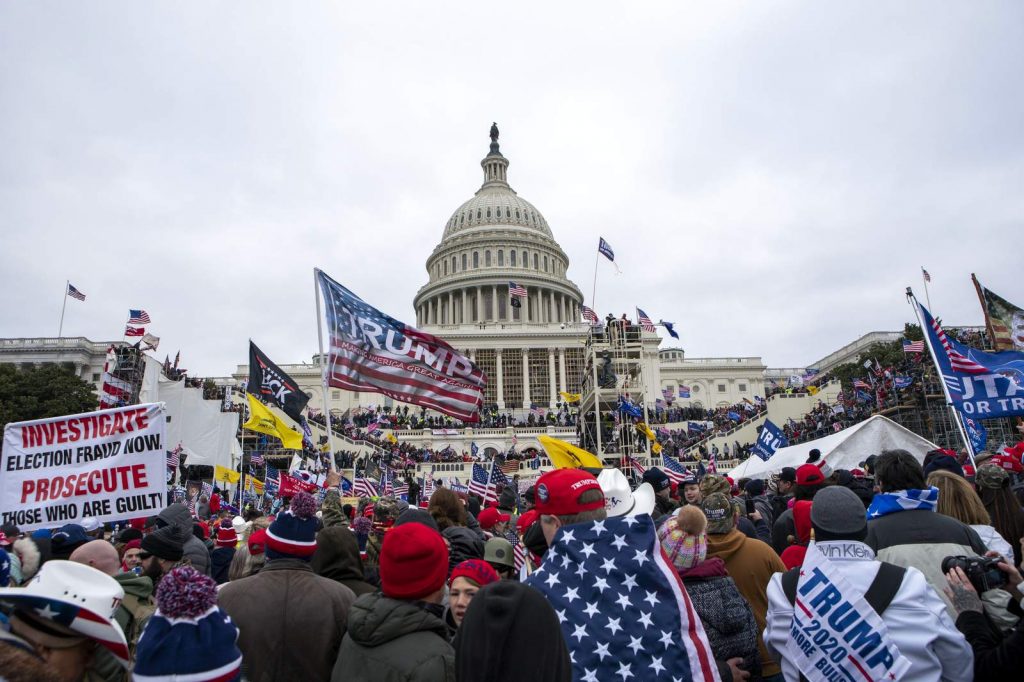 Last October, the National Urban League and the ADL (Anti-Defamation League) announced the expansion of a national partnership to fight racism and antisemitism, and to strengthen our joint advocacy through next-generation programming. The announcement reflected a long history of the two groups working together to advance civil rights. Atlanta could not have been a better proving ground.

No matter your political leaning, the historic election of a Black and a Jewish senator — two firsts for Georgia — is an important recognition of our state’s expanded diversity and the continuation of the civil rights movement and the power of coalition. The importance of Jews and Blacks once again coming together for the common goal of freedom and liberation is momentous. Not only are we witnessing history, but in the immortal words of Rev. Martin Luther King Jr., “building a history that is bending towards justice.”

Yet progress was literally under attack as white supremacists, conspiracy theorists, QAnon adherents, and other extremists descended on the Capitol at the invitation of our president on Jan. 6. We witnessed the real-day impact of centuries of structural racism, disparate enforcement of the law, and a bubbling over of the hatred that has been building for the past several years. Both ADL and the National Urban League have called for the removal of President Trump from office.

In Atlanta, we have worked together in the face of widespread hatred for the last 100 years and we understand the power of coalition-building to fight the interwoven reality of white supremacy-motivated hatred that targets our communities. We understand that there is a through-line from the Temple Bombing to the bombing of the 16th Street Baptist Church; from the massacres at Charleston’s Mother Emanuel Church to Pittsburgh’s Tree of Life Synagogue; from the murders of Chaney, Schwerner, and Goodman to the Unite the Right rally in Charlottesville. We saw this explode as domestic terrorism threatened the republic we hold dear.

The Jan. 6 assault on our nation’s Capitol instigated by Donald Trump and his allies and their refusal to accept a free and fair election should sound the alarm to every American that our democracy is fragile and must be protected – regardless of political party affiliation. We must work to combat the hatred and extremism that did not merely smolder below the surface, but erupted in violence and mayhem in broad daylight against our nation’s congressional leaders and the Capitol building as the seat of democracy. Violent marauders, maskless for all to see.

Our work together has never abated.

The Urban League of Greater Atlanta and the ADL in Georgia remain committed to fighting racism and antisemitism. We embrace platforms of unity and reconciliation that promote our goal of creating a world where everyone is free, respected, treated with dignity, and given equal opportunity to live safe, financially prosperous, and peaceful lives.

We are witnessing history, but we are building that history. And in this state, the importance of Jews and Black Americans coming together for the common goal of freedom and liberation is one we all witness, and we stand committed to continue. Together, with all other citizens committed to democracy, freedom, peaceful protest – not anarchy – and a state and nation that embraces our differences, we will continue to change the world for the betterment of all.

The 2020-2021 enthusiastic voter turnout in Georgia is a significant step. We invite you to stay engaged and take the next steps toward progress with us.

Nancy Flake Johnson is president and CEO of the Urban League of Greater Atlanta. Allison Padilla-Goodman is vice president, Southern Division, of the Anti-Defamation League.